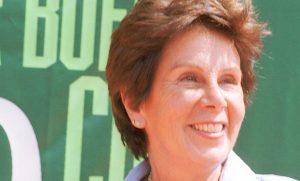 After two years of the Covid Pandemic, the 3rd edition of the Maria Esther Bueno Cup is being held at the Rio de Janeiro Country Club from 6-11 December to determine a place in the main draw of the ATP 500 Rio Open, which will take place from 18-26 February at the Brazilian Jockey Club.

Named in honour of the greatest Brazilian tennis player in history, champion of 19 Grand Slams, the Maria Esther Bueno Cup is an initiative of the Rio Open to encourage the new generation of national tennis.

The champion of the competition receives an invitation into the main draw of the Rio Open, while the runner- up is guaranteed a place in the qualifying.

Eight of Brazil’s next generation up to the age of 24 are competing this week in two groups of four, with the group winners advancing to the semi-final from which the two finalists are determined. 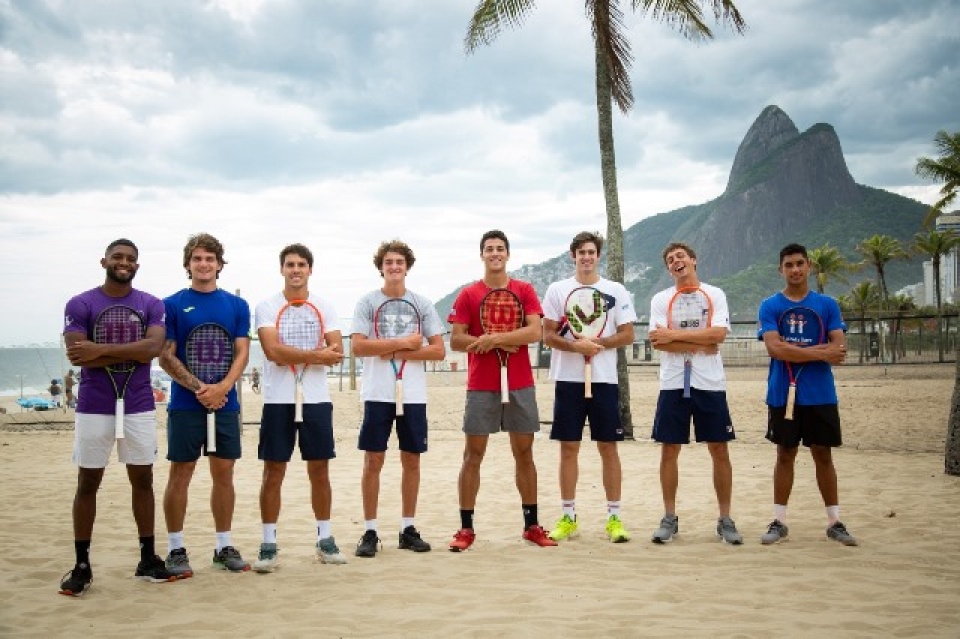 The field for the MEB Cup this week in Rio [Photo: Peter Wrede/Rio Open]

The action is being broadcast live on the www.rioopen.com website and, traditionally, the host club honours two members with the naming of these groups. 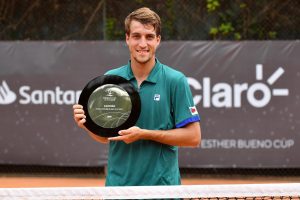 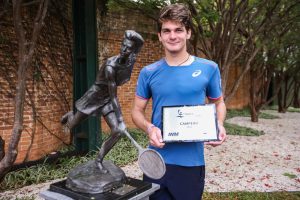 The Maria Esther Bueno Cup is an IMM promotion with ICT collaboration as a lead-up event to the Rio Open.

The Rio Open presented by Claro is the first ATP World Tour 500 tournament in Brazilian history, part of a selected group of 13 tournaments at this level and one of the 22 biggest events in the ATP calendar. 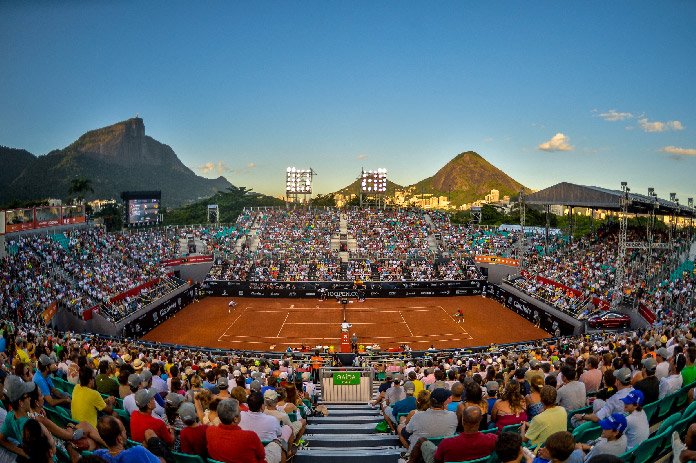 The Rio Open will be held from 18-26 February at the Brazilian Jockey Club [Photo: Rio Open]